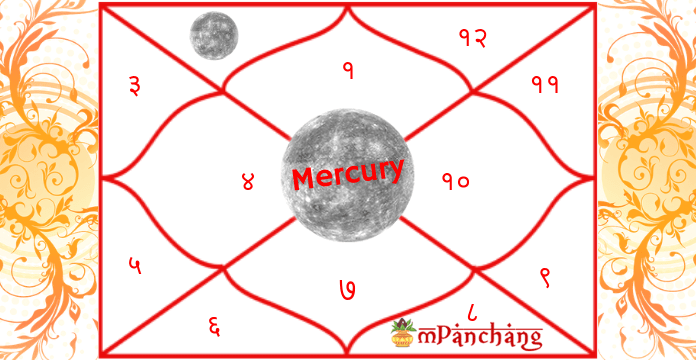 How Mercury in the 2nd House Affects Our Life?

Mercury is the planet which depicts knowledge and intelligence as well as its placement signifies in what specific area or field the natives will use their intellectual prowess. The placement of Mercury in the 2nd house in the Kundli offers a spiritual and philosophical persona to the native. It also develops a practical vision of the individuals which makes them efficient in money making through working on a practical and logical path. In respect to the finances, the natives easily find several ways to make money by making use of their intellectual power.

The placement of Mercury in the second house of career helps the native in attaining a lot of material possessions and gaining money from various endeavors. It makes the natives good at finances and thus they can become renowned financial analysts, and accountants. When Mercury is benefic in nature then it blesses the individuals with positive outcomes and better results related to the various aspects of life comprising health, finance, profession, and marriage.

Effects of Mercury in the 2nd house of the male kundali

When Mercury is placed in the 2nd house of the male natives then money is a constant factor in their life. They are too rigid at times when it comes to grabbing the opportunities for monetary gains which makes them highly materialistic in nature. Self-esteem and self-identification are the two major aspects of the personality of the natives having Mercury in their second house.

Effects of Mercury in the 2nd house of the female kundali

Positive effects of Mercury in the 2nd  house of Janam Kundli

Because of the favorable position of Mercury in the second house of Kundli, the natives are likely to have great memory which can support them in acquiring a lot of knowledge and experience in their lives. These individuals are likely to gain from all such aspects which are related to planet Venus and Mars and thus gain huge wealth and recognition in their life. Such individuals are also likely to achieve financial gains in speculative trading.

Mercury in the second house of the horoscope also brings difficulties in the life of the natives. The malefic nature of Mercury can bring various problems in the lives of the natives such as it can make the individuals lose their wealth because of wrong decisions taken recklessly. The individuals also spend profoundly on unnecessary things which can create debt on them. The individuals are also required to keep a check on their hidden enemies as they can destroy the wealth, happiness and lives of the natives. Being a Mercurian mind, the native would not refrain from indulging in any sort of economic fraud for getting benefit out of it. Because of their egoistic attitude, they might spend their later life in solitude.

Read also: Mercury in the 1st house of kundli 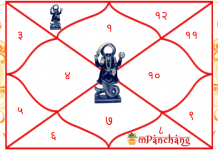