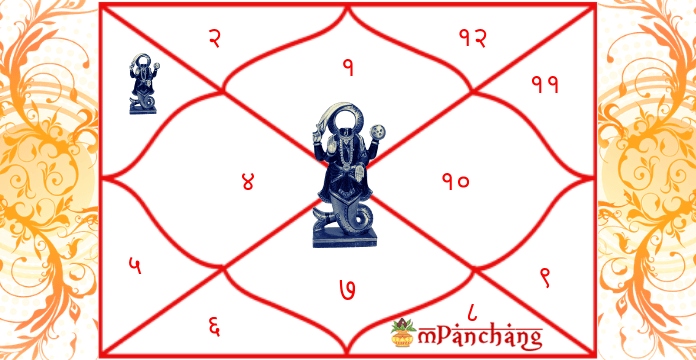 Does Ketu in the 3rd House Of Birth Chart (Janam Kundli) affect Our Life?

Ketu is regarded as an influential and shadowy planet which has a lot of malefic effects on the lives of the natives. But when it is placed in the 3rd house in the Kundli then it is likely to have positive impacts on the life of the native. Such individuals are likely to earn huge recognition and a lot of wealth in their lives. There are lot many favorable results of such kind of planetary arrangement according to the birth chart astrology. The natives are bestowed with sound money management skills and thus they are not likely to face any sort of hardships or problems when it comes to money related matters.

The placement of Ketu in the third house of career is regarded as positive in nature. They are courageous and have a huge interest in politics and would likely to build their career in this field only. They seek popularity and recognition combined with authority and thus they work hard to get a position and to control others.

Effects of Ketu in the 3rd house of the male kundali

Effects of Ketu in the 3rd house of the female kundali

The placement of Ketu in the 3rd house of the female natives makes them extremely religious. They are not likely to have a cordial and smooth relationship with their younger siblings. The natives are likely to indulge in short journeys on a frequent basis. They might get a job or profession which involve a lot of traveling. The natives must be cautious enough while playing or doing some tough job as there are chances of hurting the right arm. But because of the favorable aspect of Ketu, these injuries would not last long and would give minimum pain to the native.

Because of the ill and malefic effects of Ketu in the third house 0f the horoscope, there can be certain problems in the marital alliance of the native such as arguments, separation or frequent fights. The individuals might also face issues in their profession such as delayed success, a lot of hardships in establishing themselves and might get jobless for a temporary period. To overcome the malefic effects, the natives must wear gold and should also offer rice and jaggery in the flowing water. Such remedies would help in reducing the impacts of Ketu.

The importance of Kundali is predominant when understanding what is going in one’s life. Click here, to get a Free Janam Kundali Analysis.